If a manual giant millipede grasps your imagination, then consider this new innovation!

To begin with, China has been struggling with traffic congestion for a few decades, post urbanization. Hence, it is no surprise that China’s capital city Beijing is also known as “Shoudu” – capital of traffic jams.

In 2013, average weekday congestion time was 100 minutes as compared to 2012, and has been increasing ever since. In Dec 2015, 16 subway stations began offering a 30 percent discount on each ride for passengers who take subway before 7am on weekdays, as a measure of reducing congestion in the city. 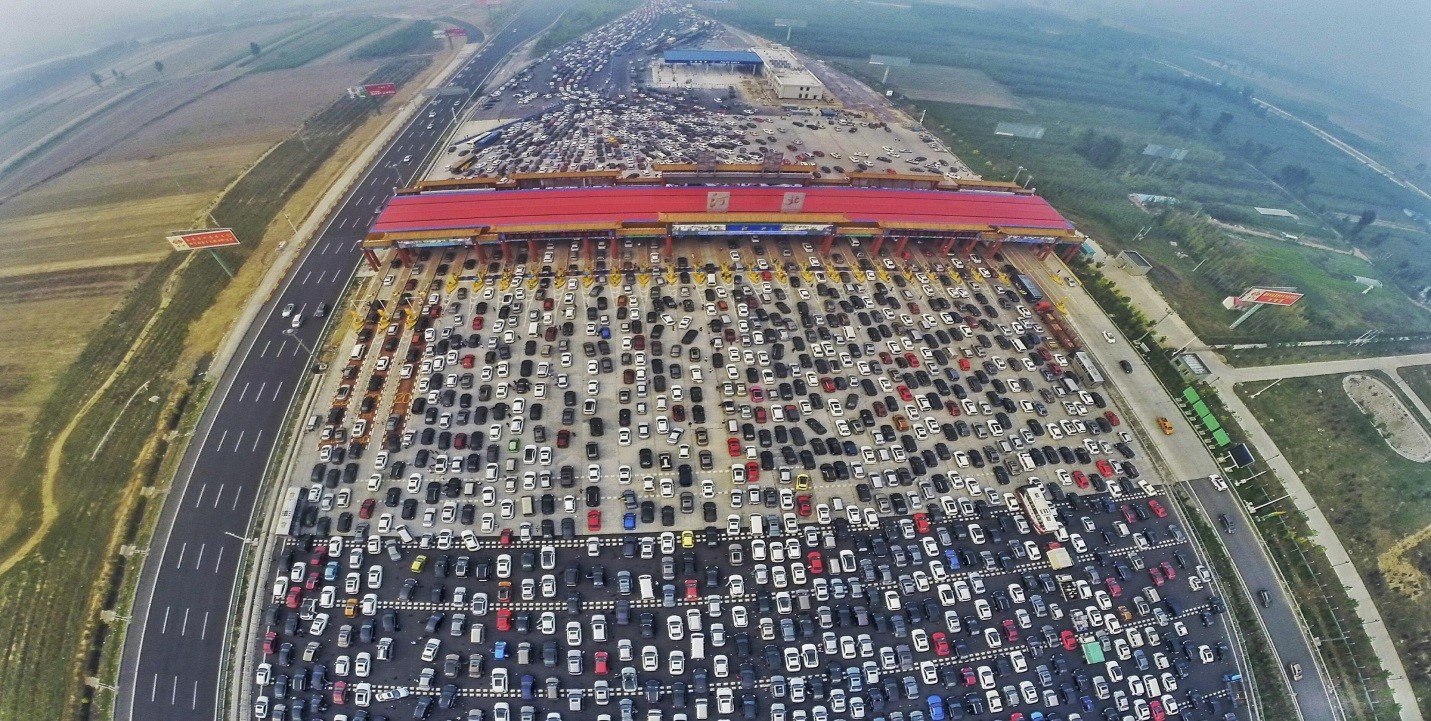 Soon enough, the gridlock problems of the country will be a thing of the past, if everything goes as planned with introduction of Transit Elevated Bus (TEB). The concept was introduced back in May 2016, while the first public test was conducted in August 2016. The radical design was unveiled at a Chinese tech expo.

This is an elevated bus with 2m clearance from the ground, it appears to straddle cars below, and allows them to pass through it, without causing much congestion. The proposed public transport is expected to carry over 300 passengers and is slated to be 71 foot long and 25 foot wide. This bus will run at a maximum speed of about 60 km per hour. 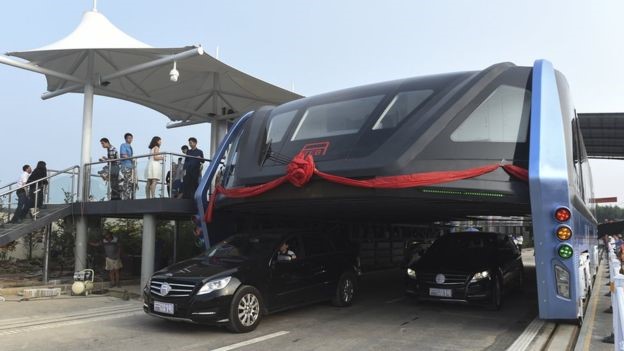 Most importantly, a TEB will replace about 40 odd buses and act as a subway, but the cost of the bus would be much lower than what it costs to build a subway. This way, Chinese traffic congestion would get reduced considerably while clearing a lot of space on the roads.

Chinese governments have always been keen to reduce traffic jams by improving public transport infrastructure. It has, until now, been focusing on subway systems. This elevated bus service is a first such initiative to further enhance its endeavor to provide its commuters congestion free roads. It will be interesting to see how effectively it reduces traffic jams and makes it a smooth ride for the Chinese.

The Top 10 E-commerce Websites Across The Globe

The 10 Websites Which are Most Impressive and Most Visited

About The Idea Makers

View all posts by The Idea Makers →